Sure, the HBO version of Game of Thrones has caught up to the books and George R.R. Martin should be home, typing as fast as his fingers will go to het to the end of his epic fantasy series. We all agree there.

But the bearded author was nevertheless in New York over the weekend to attend the Staten Island Yankees‘ “Meet George R.R. Martin Night.” There, he took a moment to at least muse about the end of the books when The Observer asked if plans to kill off everyone in the end…

“I haven’t written the ending yet, so I don’t know, but no. That’s certainly not my intent. I’ve said before that the tone of the ending that I’m going for is bittersweet. I mean, it’s no secret that [J.R.R.] Tolkien has been a huge influence on me, and I love the way he ended “Lord of the Rings.” It ends with victory, but it’s a bittersweet victory. Frodo is never whole again, and he goes away to the Undying Lands, and the other people live their lives. And the scouring of the Shire — brilliant piece of work, which I didn’t understand when I was 13 years old: ‘Why is this here? The story’s over?’ But every time I read it I understand the brilliance of that segment more and more. All I can say is that’s the kind of tone I will be aiming for. Whether I achieve it or not, that will be up to people like you and my readers to judge.”

Season six of GoT premieres on HBO next year.

Here is a page of history for my fellow lovers of H.P. Lovecraft: a page of his notes made while writing the novella At the Mountains of Madness, one of his finest works — and one of my favorites.

These notes were made on an envelope that Lovecraft unfolded; he wasn’t doing too well financially in 1931, so he was saving paper. Good thing, too, since ATMoM wasn’t published until 1936.

Lovecraft made about seven pages of notes, and this one details the anatomy of the Elder Things, just one of the mind-bending creatures from the story. If you’ve never read it, you definitely should. The entire text is available here for free. You will doubtless recognize a number of elements that have been homaged by lesser writers ever since.

A series of graphic novels spun around the supposed adventures of a young H.P. Lovecraft has been published by Arcana, and somehow I didn’t know about it! Not only that — one of the books, Howard Lovecraft and the Frozen Kingdom, has been adapted by Arcana Studios into an animated film!

Here is the teaser trailer:

Looks like a lot of fun. The 3D animation seems to have some kind of weird, disorienting effect — or is that just me? I like it, though.
END_OF_DOCUMENT_TOKEN_TO_BE_REPLACED

If you feel like you really, really, really, really must see the movie adaptation of Ender’s Game but don’t want to hate yourself afterward for supporting the work of the vile, hate-spewing troglodyte who wrote the original novel, here’s something that might make you feel slightly — but only slightly — less self-loathing about buying a ticket: author Orson Scott Card will not be getting a dime from this movie.

According to TheWrap.com, when Card sold the movie rights to his novel a decade ago, the deal included no backend. None. So the author doesn’t see any additional money, no matter how much (or how little) the movie rakes in at the box office. Not a penny. The Wrap cites film distributor Summit Entertainment, visual effects company Digital Domain and the rights-holder of the book, OddLot Entertainment, all as saying Card has already been paid everything he’s ever going to see from this film.

As a final special tribute on this, the 123rd anniversary of the birth of H.P. Lovecraft, I’ve gathered a little gallery of artwork inspired by his writings. 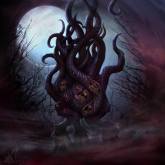 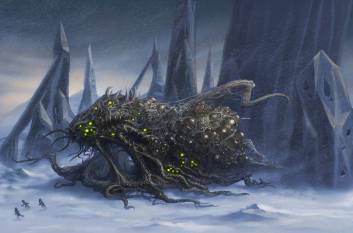 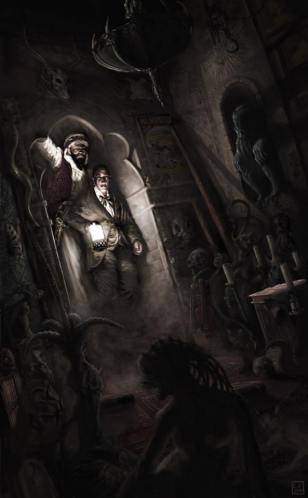 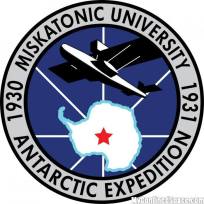 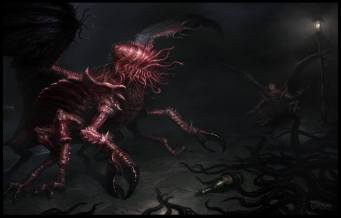 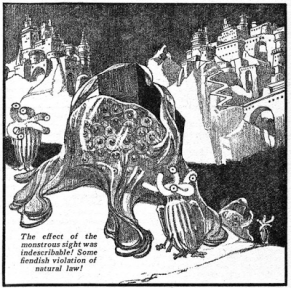 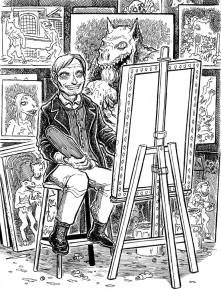 Obviously I did not draw/paint any of these, so mad props (and all rights) to the talented artists who did the heavy lifting here.

Some people did not love it so much that they have called for a boycott of the Ender’s Game movie, noting that Card’s intolerant actions have included joining the board of the National Organization for Marriage, fighting and opposing gay adoption and a safe-schools initiative.

A group called Geeks OUT has launched “Skip Ender’s Game,” a movement asking fans to do exactly that, with the idea of denying Card any further royalties from the property. A series of SEG events are scheduled in New York, Orlando, Seattle and other cities, timed to the movie’s Nov. 1 release.
END_OF_DOCUMENT_TOKEN_TO_BE_REPLACED