HBO’s WESTWORLD has one of my favorite opening credits of any show out there (which is not unusual for the cabler), and while the series sadly will not return until 2018, a creator on YouTube mocked up an opening credits sequence for the science-fiction show as it might have looked if the original 1973 movie had become a broadcast TV series in the early 1980s.

From the electronic score to the wireframe animation, this fan video is right on target! 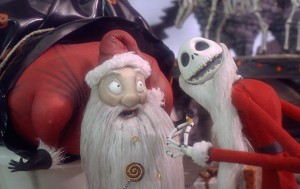 On this night before Christmas, I turn attention to one of my favorite albums of seasonal music: the soundtrack from Tim Burton’s The Nightmare Before Christmas.,

Yes, you read that correctly. Featuring a bounty of great songs written by Danny Elfman, the onetime frontman of Oingo Boingo, this album is an unexpected holiday gem. Each and every one of the songs was written in a minor key, but they still manage to run a gamut of emotions, from joy to longing, sinister to funtastic.

The 1993 stop-motion animated film was directed by Henry Selick and produced by Burton, who conceived the story in 1982 while working at the studios of Walt Disney Feature Animation. It tells the story of Jack Skellington (voiced by Chris Sarandon and sung by Elfman), the Pumpkin King of Halloween Town — the source of the Oct. 31 holiday. One day Jack wanders into Christmas Town and becomes so fascinated by the candy-colored holiday that he decides to usurp Dec. 25 from Santa Claus.

END_OF_DOCUMENT_TOKEN_TO_BE_REPLACED

A series of graphic novels spun around the supposed adventures of a young H.P. Lovecraft has been published by Arcana, and somehow I didn’t know about it! Not only that — one of the books, Howard Lovecraft and the Frozen Kingdom, has been adapted by Arcana Studios into an animated film!

Here is the teaser trailer:

Looks like a lot of fun. The 3D animation seems to have some kind of weird, disorienting effect — or is that just me? I like it, though.
END_OF_DOCUMENT_TOKEN_TO_BE_REPLACED 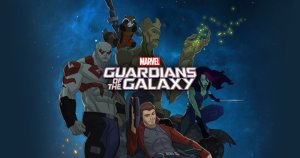 Friedle will be joined by  Kevin Michael Richardson as the voice of Groot, Trevor Devall as the voice of Rocket Raccoon, Vanessa Marshall as Gamora, David Sobolov as Drax, and James Arnold Taylor will voice two characters: Yondu and Cosmo.
END_OF_DOCUMENT_TOKEN_TO_BE_REPLACED

You do realize that Marvel Studios is about to drop a major superhero flick on Nov. 7, right? And it’s animated, right? Well, it is happening, and it’s called Big Hero 6. Disney has just released a new trailer:

END_OF_DOCUMENT_TOKEN_TO_BE_REPLACED

Prepare to have your eyeballs seared by a terrific animated short that pits Batman against a horde of Terminators in a bid to save John Connor’s young life, created by very talented fan Mitchell Hammond.

Here’s the situation, according to Hammond:

“Thirty years have passed since Bruce Wayne survived Skynet’s nuclear blasts in August of ’97. Iron demons now roam the planet, and without the requirement to defend the innocent against crime and injustice, Wayne has seeked [sic] refuge in the bomb shelter that saved his life; the Batcave.  Having scavenged the wasteland for resources, he discovers the radio of a dead soldier. There is static over a frequency. Flesh and blood is rising up to the west. With The Stinger; a riot control vehicular unit built before the apocalypse along with a refitted bomb blast vest, Batman makes his way across what remains of the United States to join forces with the man determined to neutralize the electronic menace: John Conner [sic].”

Everything about this clip seems perfect, from the character designs to the cartoony movements to the grim music. I would definitely buy a ticket if this was done as a feature film!

Here’s another collection of newly released movie posters, and I’m dividing them up into three galleries. Roll over each image for my comments. 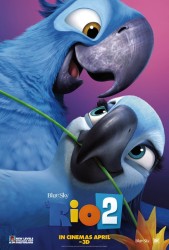 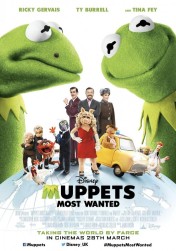 Kermit vs. an impersonator? I’m in! 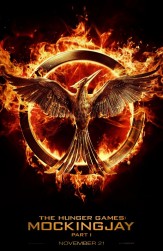 The bird is lifting off, promising good things… 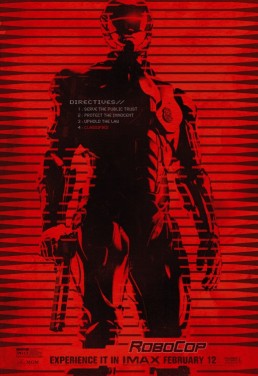 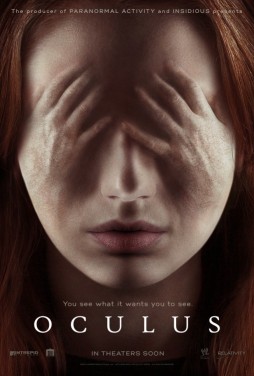 These prints appear to be (correctly) fleeing the name “Ryan Reynolds”

Which one is the prettier one? 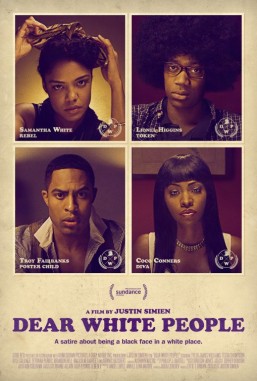 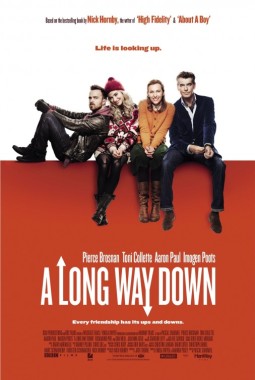 A great cast, but this image promises a strictly by-the-numbers romcom 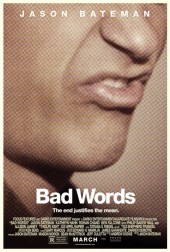 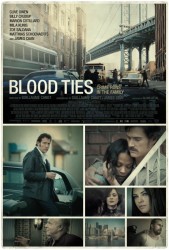 Too busy… where am I supposed to look? 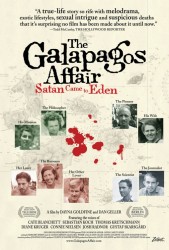 I need a map to figure out what I’m looking at. 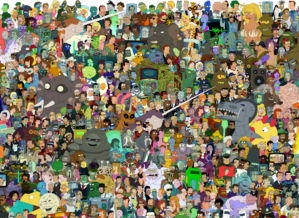 Australian artist Unrellius  spent 14 months drawing this definitive cast picture of the late, lamented FUTURAMA and posting it on deviantART.

“Unless you’re thinking of an incredibly minor character, they’re most likely somewhere in the picture,” explains Unrellius.

You can download a high-rez version from his page.

This H.P. Lovecraft Mythos-inspired character looks like something straight out of a My Little Pony: Friendship Is Magic Brony’s nightmare! The adorable little critter is called “Little Maddie — Friendship Is Maddness.” 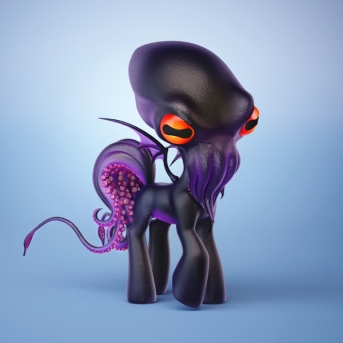 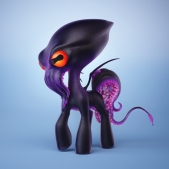 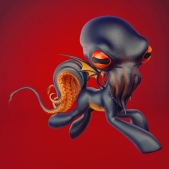 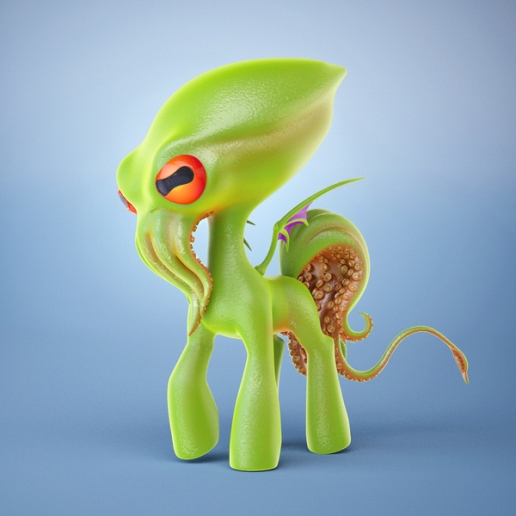 Created by the folks at Behance, Little Maddie is said to be under development for a series of animation shorts and toys. Go check out their site, if you like your madness in cute pastel colors.

It makes me want to write a sanity-stripping short story set on a tiny New England farm and called “The Colour Out of Equestria.”

When the classic DOCTOR WHO story “The Ice Warriors” is released on DVD this Aug. 26, fans will see the whole story — including the missing episodes two and three! How? Via the magic of animation, of course.

Several classic stories with missing chapters have been reconstructed using new animation drawn to match existing sound recordings (the recent “The Reign of Terror” being the latest). And now Patrick Troughton and the Martian lizards are getting the animated treatment.

Here is a work-in-progress clip: