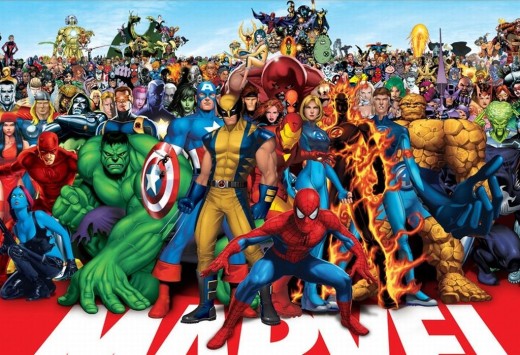 While buying 20th Century Fox‘s properties from parent company 21st Century Fox means that the prodigal properties will return to the Marvel Cinematic Universe, the timing is an open question. With Black Panther already completed and slated for a Feb. 16, 2018 release, and production on both of the two forthcoming Avengers sequels nearly completed, Wade Wilson and Professor Xavier will have to wait until sometime in 2019 to make any appearances in the MCU. 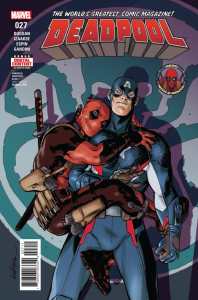 Unless, that is, some sort of cameo is quickly filmed for Avengers 4! (This fall’s Avengers: Infinity War is probably too far advanced to add anyone now.) Say, isn’t Ryan Reynolds wearing his Deadpool suit right this very minute for the sequel?

Right now, Deadpool 2, The New Mutants and X-Men: Dark Phoenix are expected to meet their 2018 theatrical release dates. However, things are now very uncertain for projects that have only been announced, such as Gambit and X-Force.

James Cameron‘s Avatar and TV behemoth THE SIMPSONS will also now be contributing to Disney’s kingdom.

Interestingly, Disney also said 21st Century Fox will spin off the Fox Broadcasting network and stations, Fox News, Fox Business, FS1, FS2 and Big Ten Network to its shareholders before Disney takes over — meaning Mickey Mouse and Captain America will not have to share space with FOX & FRIENDS.