The Walt Disney Co., producers of Star Wars: Episode VII, made it official today when they formally announced the long-rumored casting of Lupita Nyong’o, who won a Best supporting Actress Oscar earlier this year for 12 Years a Slave, and Gwendoline Christie, who plays the popular Brienne of Tarth on GAME OF THRONES. 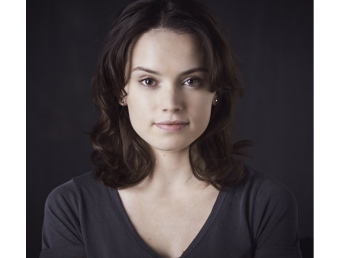 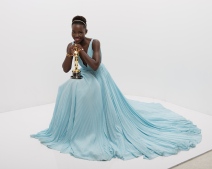