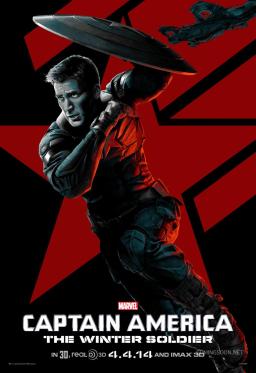 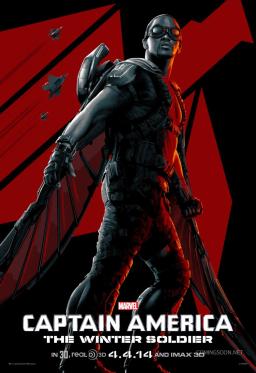 Based on previously released designs, these new versions feature a powerful deep red color motif. To me they resemble a mashup of Cap and Sin City. The actual posters themselves can be seen in person at the Hollywood Arclight if you happen to be in Los Angeles.