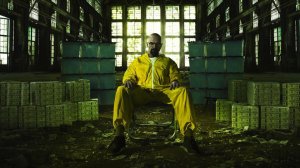 The nominations for the 65th Primetime Emmy Awards contained the usual allotment of familiar names and past winners, as well the odd outrageous oversight — Tatiana Maslany ignored for playing multiple starring roles on Orphan Black, anyone? But that’s all par for the course for the Emmys.

The big “controversy” this year will probably be over the nods for House of Cards and Arrested Development, two series that are not even on broadcast or cable networks — they are only available from Netflix. Should they have been nominated for TV awards?

However the nominees were selected by the members of the Academy of Television Arts & Sciences — and it would appear most voters just copy/pasted last year’s ballot, as usual — here they are: 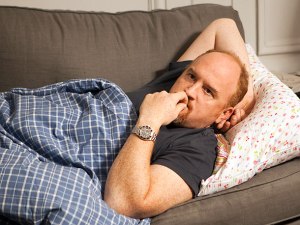 Dancing With the Stars, ABC

So You Think You Can Dance, FOX