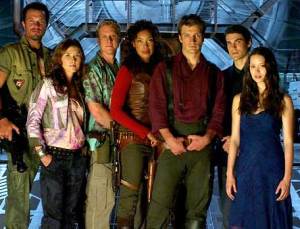 Comic-Con International: San Diego 2012 has come up with the first bit of good news for Browncoats in as long as I can remember: The creators of the cult series Firefly will gather for a 10-year reunion in San Diego — and the Science Channel will tape it for a one-hour special to air on Nov. 11.

I know what you’re thinking: The Science Channel? Well, they’ve been airing reruns for the last year or so, and piling up gangbuster ratings, so they figured it was worth the investment to dish up a little treat for its loyal Browncoats.
END_OF_DOCUMENT_TOKEN_TO_BE_REPLACED 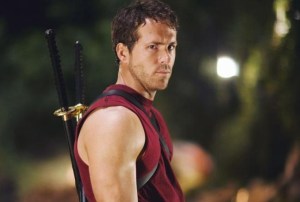 Just chop off my head now…

I somehow managed to miss this information when it was announced, and remained blissfully unaware for almost two weeks, but it has finally ruined my day: Ryan Reynolds will star in the (completely unnecessary) reboot of Highlander. Reynolds will play Connor McLeod, a 16th-century Scotsman who discovers that he one of a dwindling race of immortals fated to fight amongst themselves until only one of their number is left.

The 1986 original film was directed by Russell Mulcahy (who never again did anything worthwhile, in my book) and starred Frenchman Christopher Lambert as the Scottish Connor, and Scotsman Sean Connery as an Egyptian masquerading as a Spaniard, Juan Sanchez Villa-Lobos Ramirez. The Immortals can only be killed by decapitation, and they were compelled to battle each other through history until only one remained. The winner obtained “The Prize” — mortality and the ability to sense the thoughts of everyone in the world.
END_OF_DOCUMENT_TOKEN_TO_BE_REPLACED